Autumn road to the temple 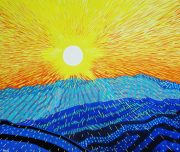 The flight of the birds 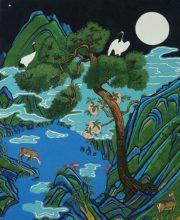 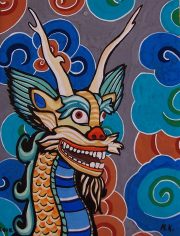 Buddha in the lotus

This short video was made in London in 1987.
It is a glimpse of the painter Marek Kozniewski on his return from Mexico.

This is a short video of Maestro Feliks Topolski RA (1907-1989),
a Polish expressionist painter. His “Memoirs of the Century”
in paintings and drawings can be found under Hungerford bridge
in the Century Gallery in South bank, London. The film was made
in 1986, production crew,M.Ratnapalan,Behrouz Emami,
Joanna Kajoch, Ania Wigmore, and Marek Kozniewski.